An historic enclave nestled between main shopping thoroughfares and quaint antique shops, Forest Hills is one of Queens‘ most sought after upper middle class neighborhoods. Forest Hills Gardens, a small, private neighborhood in the Forest Hills section, is home to some of the most expensive real estate in Queens. Forest Hills is a mix of single family homes, attached townhomes and high-rise luxury apartment buildings.

Known for its world-class schools, Forest Hills boasts some of the best primary and secondary schools in the New York City area. It is also home to Bramson ORT University and Touro College, two degree granting institutions that have been a community staple for years. Forest Hills is the former home of the US Open, and has several sprawling parks and green spaces in the area. The Westside Tennis center is used by recreational resident players and professionals alike.

With easy access to the Grand Central Parkway, Long Island Railroad and subway, Forest Hills residents find it accessible to nearby Manhattan and other outer boroughs. Just a few miles from Long Island, Forest Hills offers the privacy of a small community with the convenience of larger neighborhoods.

Forest Hills is the birthplace and childhood home of several notable residents, including Art Garfunkel, Dale Carnegie, Ray Romano and Carroll O’Connor, the title character “Archie Bunker” of “All in the Family.” It is even home to the fictional character, Peter Parker, Spiderman’s alter ego.

One of Queens’ most exclusive and sought after neighborhoods, Forest Hills is a tight-knit enclave that prides itself on culture and education. Find Forest Hills homes for sale today. 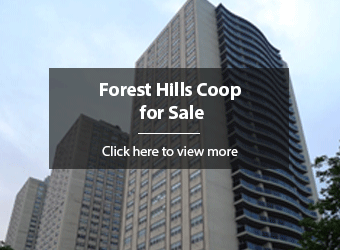 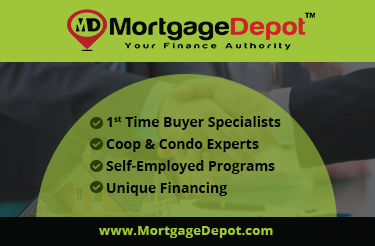